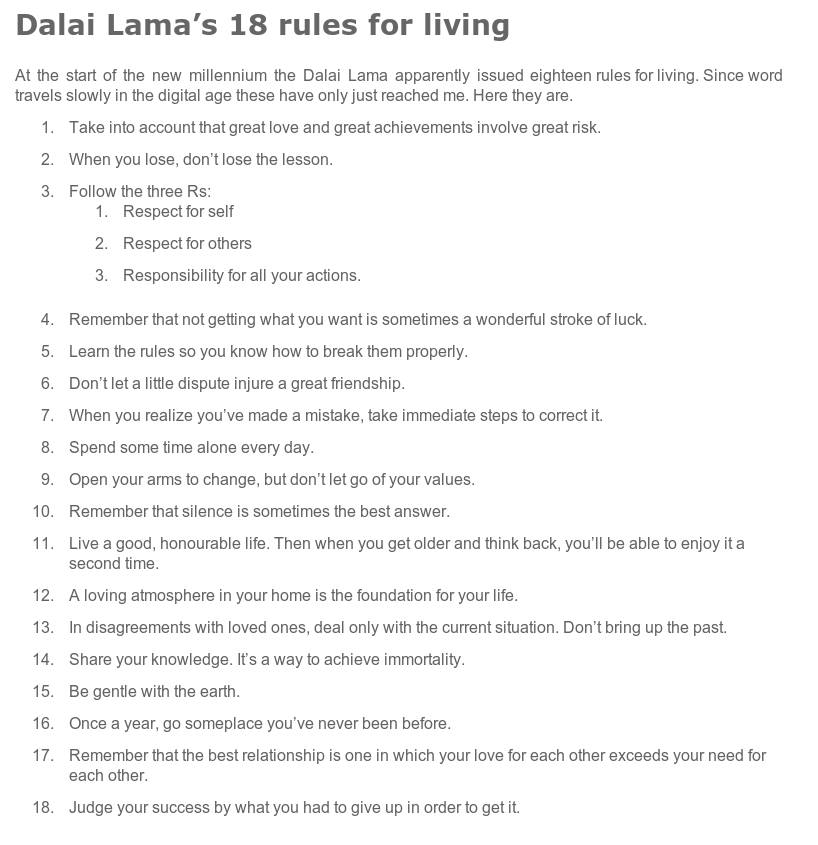 There are a gazillion of those memes floating around the interwebs. Although, I prefer to call them more of a guideline than actual rule.

A couple of months ago, I met a guy.We could not have gotten off to a worse start. It was so bad that the relationship was almost over before it even started.

It was so refreshing to meet someone, have a big blow up...a public blow up...and fix things like adults.

In 2014, I was SO sick and tired of grown ups acting like they were middle schoolers: gossipy, arrogant, immature.

For realz....how do these people even STAY married for any length of time if they aren't willing to deal with the mess we all make as a part of being human?

I was exhausted. I had given up on even trying to find a place where I could fit in.....couldn't I please just FIND ONE place where people act like adults?

The day of the argument, I was in tears. I went to Mr. Tea, and I was just....completely, worn out.

I was beginning to think that the world had changed for the worse.

Now, me and that guy get along famously.

No grudges. No hard feelings. We had a fight. We got over it. We're friends.

Let me tell you this, if a relationship starts as bad as that and gets worked out.....it's a keeper.

It changed my view of people once again. I used to think that people were innately good. But after the year I had in 2014, I had soured on people in general. My outlook changed. I was living life but inside I was so sad that I felt like I was alone. The argument with this guy was just another reminder to me that people suck.

And then we made up, and I saw that there really are genuinely good people who are willing to admit to their mistakes. Just today I read this great article on Inc.com. Every single one of those 10 toxic traits are people that I had to deal with last year. I ignored the warning signs. I always thought, "If we had a falling out, they'd never treat me badly....we're too close."

Any wonder I was going to give up on the human race?

Of course, then I met someone who renewed my faith and showed me good people are still out there. Unfortunately, you don't always recognize them until things go bad.

When things go wrong, embrace the hell out of those people. Those are the ones that allow you to be yourself and feel comfortable being themselves around you.

We won't all get along, all the time, but it doesn't mean a friendship has to end because of it.