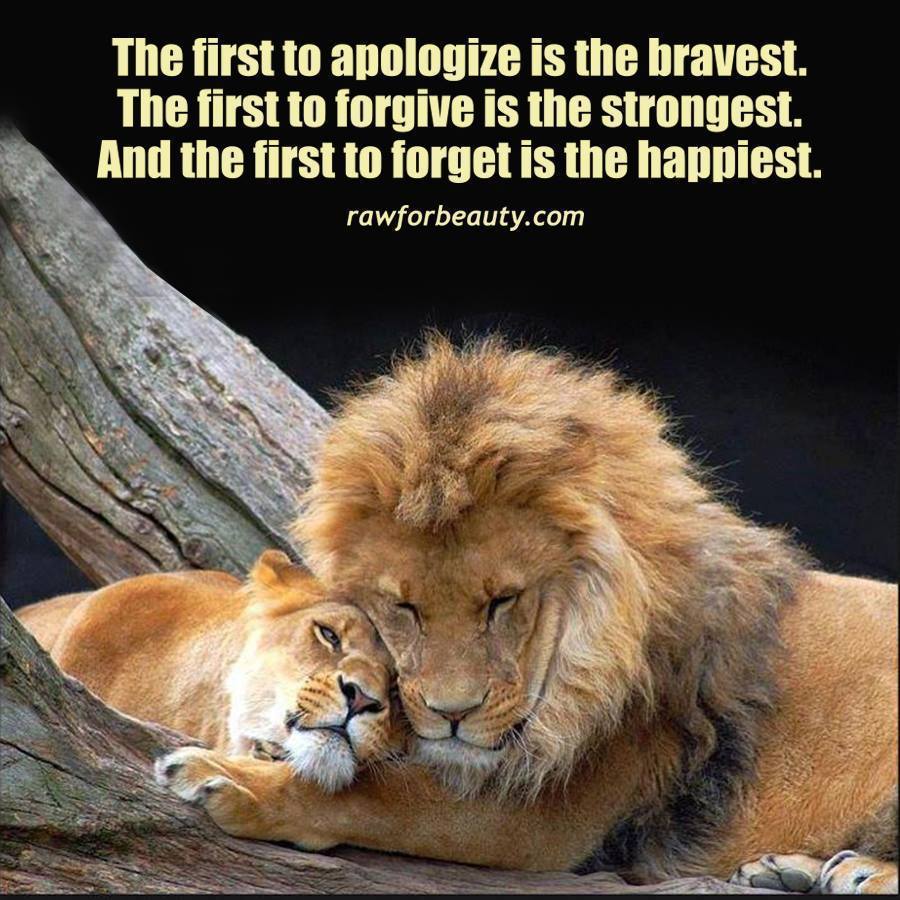 At the beginning of Nov (2014), I sent an email to a friend. My friend J. J was a friend who got in the middle of my "friend" issues. Although, I didn't drag him into it. I never even talked to him about it because I didn't feel it was appropriate given that he was friends with the OTHER people for +10 years.

J and I were friends. We rode together, and we raced together. I'm not going to put words in his mouth, but I suspected that he felt awkward and didn't really know what to do or say when everything was going on. The only time we really saw each other was when EVERYONE was around, which made it difficult.

It was a little weird for awhile.

In November, I decided to email him. I hadn't talked to him for awhile.

I realized that I hadn't emailed or contacted some friends because I was afraid of what they would say or think or make assumptions about my intentions. Does that make sense?

I was afraid of their reactions. I let that stop me from getting in touch with them.

I realized that I don't know what their reactions will be. It doesn't matter. Maybe they won't respond. Maybe they'll respond with "Please don't contact me."

It doesn't matter because I wanted to reach out to them for me and for us. I wanted them to know that they were important to me. I felt like I needed to do it.

So I sent the email. The gist of the email was, as I said, very simple: I miss talking to you and seeing you. Things were hard for me for awhile, but I'd like to stay in touch.

It was short, simple.

Immediately after sending the email, I felt so much better. I didn't worry about coming across needy or obsessive. I just missed my friend and wanted him to know.

This week (over two months later), I got a response. He was thrilled to hear from me. My email had gone into his spam folder. He didn't get it until this week.

He said that he had wanted to contact me but wasn't sure how I'd take it.


If we both stayed scared, and I hadn't taken that risk, we would have been another one of those friendships that just fizzle off....and one day, we would have looked back and said, "I'm not really sure why it ended."

I know it's hard. If you're in a situation, no matter how bad your friendship ended, and you find yourself thinking about someone....send them an email.

It's a risk worth taking.