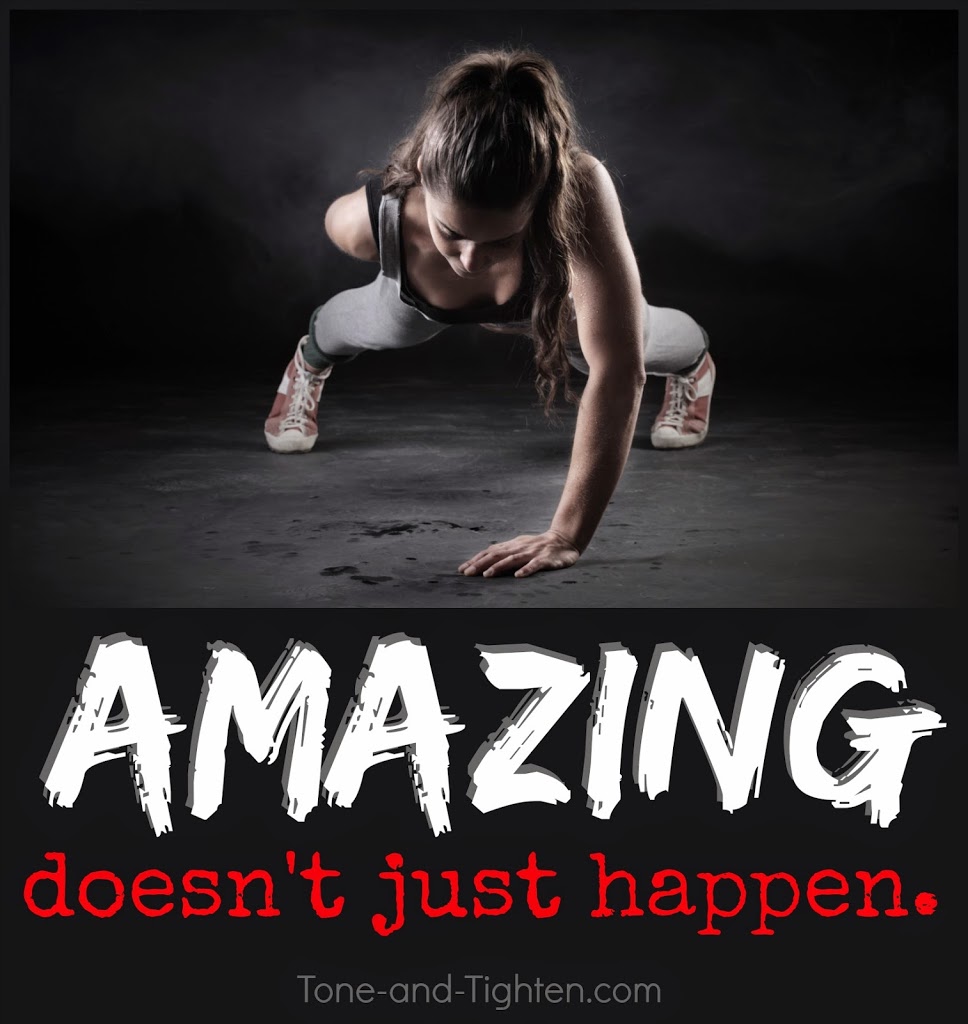 I got an email from Coach Liz. All it said was, "THIS happened because we are both doing our jobs."

Technically, I've wanted this since I started triathlon. But, it was only until Liz and I found each other that we started working on it.

What is IT? What happened?

Today, I saw myself becoming the athlete I always knew I could be.

Although it feels like it came out of nowhere. It was a year in the making.

A year ago, almost to the day, I started working with Liz. When I first started, the very first thing she did was tell me to take time off. I took 10 days off....doing absolutely nothing.

At the time, I thought it was weird. Later, I realized that she wanted me to start fresh, not tired, not mentally drained. She wanted a fresh athlete. An athlete who wasn't tired. An athlete who (after 10 days off) would be ready to go.

After 10 days, did we jump into crazy workouts?

NO. She put me on, what I now see as, the most basic strength workouts: 4 times a week. I was hardly swimming or cycling, but we did some running; in the form of a lot of drills.

She took my race schedule and canceled off a bunch of races that I had planned. (I told her make any changes she wanted. I needed a new approach. I promised her that whatever she said to do, I would do it.)

I could barely get through those strength workouts. I was training about 8 hours a week.

Eight hours a week? That was CRAZY, but I wasn't about to question the mastermind. I knew her athletes. I've watched her athletes go from the average back of the packers to podiums and athletes competing and WINNING world championships. Not to mention, Liz is accomplished in her own right.....but you'll never hear it from her.

As the year went on, workouts continued to evolve, getting harder, more intense.

Progress is not linear. At every race, I had a breakthrough of one kind or another. They were the breakthroughs that no one would ever know about.

I might be sugar coating this a little. This was not easy. There were times where I screamed at Liz. She was always calm, knowing that I was frustrated with myself.....not her.

There were times I'd sit on the box, needing to do 5 or 6 or even 1 more box jump, and I'd think, "Why am I doing this? I'm the same person. Maybe I just need to be happy with the athlete I am. Maybe there really isn't anything more for me."

But, I'd stand up and do the next set of jumps.

On race days, I'd show up thinking I could hit a certain speed or pace. I didn't. I wanted to, but I physically couldn't do it.

I didn't have the ability to do it.

Repeatedly, I asked myself  "Why am I doing this?"

After some time off during the off season, Liz's workouts changed. They became brutal. It was like...overnight she went from nice Coach....to....well....."We're going to fucking do this"-Coach.

When I used to question if I even had what it takes, now I started seeing changes. Almost a year later, I start seeing small changes. Of course, nothing in training matters. You can have extra sleep, eat more....all of that can affect a workout...without it truly being a jump in fitness. You just feel good and train stronger that day.

Then, I started seeing fat, just sort of melt away. I could see it in the mirror. I could feel it in my clothes.

Only 5 weeks after the start of those brutal workouts, she changes things up again. The intensity is off the charts. I can barely move on recovery days.

All of last year, I worked on my mental game. I did the physical work, but the biggest gains I had were on the mental side.

That was a good way for me to start because I needed every ounce of mental strength to get through the new workouts.

The most amazing part of today was that I went to a place I've never gone, and I didn't back off.

We talked it through. Remember when I said that I physically incapable of hitting the paces I wanted? There may be some truth to that.

We both think that I've just started engaging those fast twitch muscles across all 3 sports. We might be born with a preference for endurance or speed, but if we don't train the way that brings out our best, we can't call upon it when we need it.

The best part is how hard I was able to push....harder than I've ever done it before. It hurt so bad, but I didn't back down. The thought NEVER occurred to me to back down. On the last 25m of my swims, I didn't slow down. I saw the swimmers next to me, and I was NOT going to let them beat me to the wall.

A year in the making. A YEAR of working on my mental strategy. A YEAR of trying to figure out what was wrong with me.

There was nothing ever wrong with me.

I had never been able to find my own power. I guess, today for the first time I really understood what people mean when they say "dig deep".  It's like a beast laying dormant, just waiting, patiently.