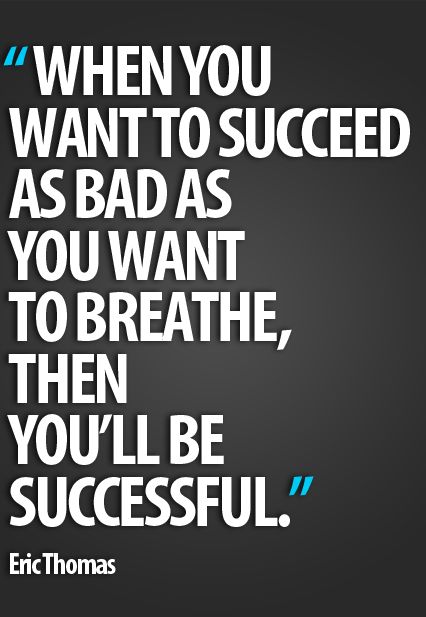 In triathlon, training is a process. That's how it is for all sports.

One of the coolest parts to having a Coach is seeing the process. I'm not a Coach. I have NO desire to be a Coach. I don't know know how or why Liz does the things she does. Honestly, I don't have time or energy to talk to her about it. In other words, I don't really care because it works.

I don't know what is coming down the path, but I can see where we've been and why she's done the things she's done.

She also manages to attack my biggest issue at that time. It's all very logical, but I could never do it on my own.

Last year (as you know) was all mental work, getting to know each and building a foundation. This pre-season, she started to push my limits and get me stronger.

Each step builds upon the previous stage.

Now, in my opinion, we have been working on "that last kick". By this I mean, pushing hard when fatigued.

Once again, I've never done that before. When I got fatigued, my goal was to just NOT SLOW DOWN.

Obviously, we have been building upon this for about a month now. We have worked up to the intervals that I'm doing now. In 2 weeks, those intervals will even be harder.

In the past when I did an interval, it was run or ride for a certain distance/period of time then rest. Those are fine for less experienced athletes or even those coming back after being out of the sport for awhile.

What I learned from traditional intervals is that if I just get through that interval, I can rest. They didn't teach me how to excel when I'm fatigued.

They taught me the mentality of survival. That really hurt me in races when I needed that last kick.

Yesterday, I was looking at my intervals and had a question about them. I was going to do them one way when I thought to myself, "This is Liz we're talking about. I think she wants me to do them this way....which is sick."

Sure enough, She confirmed that she didn't want me to do hard intervals; she wanted me to do the sick intervals.

The first 1:30 isn't bad. Although, I can't really believe that I'm saying that now. A month ago, that was really difficult.

The gift of these workouts is that they don't let up. There is no "Just get through this time and then you can rest."  You get through the first bit and the second bit is harder.

I know they are only going to get harder as I head into my peak weeks....I looked at next week's workouts and they ramp up quite a bit. (I always look 1 week ahead, so I know how to plan out my day. If I have a 3 hour workout, I know I need to have a window of recovery before I get back to work.)

This is how the puzzle works. Last year, we worked on the mental side. I couldn't do these workouts without that foundation.

One of the biggest changes that I made was based on an article that Liz sent her athletes. (She sends us lengthy emails every week and attaches articles or current research). She is fully committed to helping athletes succeed.

The article that made the biggest impact was about the type of language we use as self speak. I wrote about this last year, but here's the quick synopsis.

If you say, "Don't slow down".....research shows that you will slow down.

However, if you say, "Hold your pace" or "Pick up your pace".....research shows that you will hold your pace or speed up.

These are the little things that separate the people who reach their goals and the ones that flounder around. I know. I was a flounder for a long time.

I had 8 intervals yesterday. At 3, I was really starting to feel it. I had 5 left to go. During my recovery (3 min), I recovered. I didn't think of the next interval. I needed the mental and physical break. These intervals take an enormous amount of energy.

Because I've learned that if I said, "Don't give up", I would have given up.

I did every single damn interval stronger than the previous.

When the mind and the body come together, connect like that, it's a beautiful thing.

Repeated behavior becomes a habit, so natural that we don't even have to think about. It just happens.