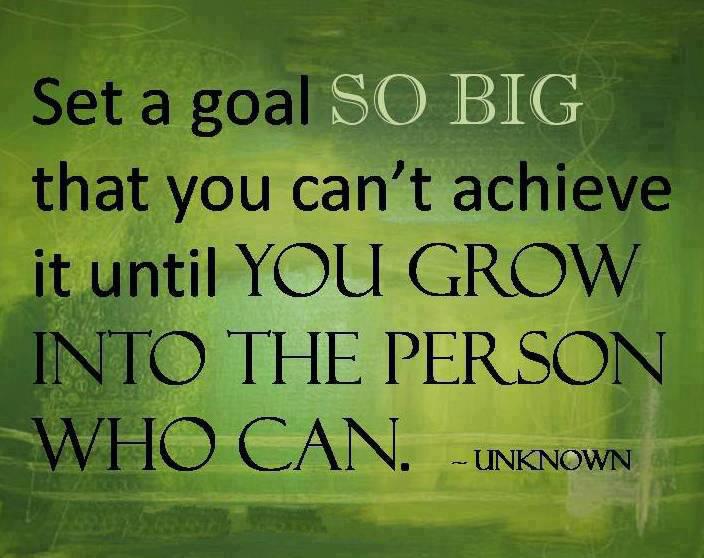 I remember on Thanksgiving, finding out that I had qualified for Nationals. I had just PR'd my Turkey Trot run.

I think you all remember the shock. I had to read the email 3 times before I finally sent it to Coach and asked, "What does this mean?"

She responded with, "SOMEONE'S GOING TO MILWAUKEE!!!!"

I was overwhelmed with emotion. This was something that I'd wanted since I started triathlon. For many people, they qualify every year. It's no big deal.

I'm not that person. I kept insisting there was a mistake. Last year, I had set a *goal* of getting to Nationals in 2 years. This upcoming April race, my peak race, was going to be to find out how far off I am.

In receiving that qualification email, everything changed.

I started looking at these early season races as my "test" races. Hopefully, getting out of them, things that were going to help me at Nationals.

I talked to Liz. We decided that I would compete at both the Olympic and the Sprint races at Nationals.

This was the period of time, during my off season, that I started making many other changes as well. If you remember, I was deathly ill. I was out of commission for weeks. Those weeks were the best thing that could happen to me because I was able to see clearly, things that were holding me back.

Most importantly, I started to see myself differently. Instead of seeing myself as "lucky" to make it to Nationals or that "something happened" to get me there. I saw myself as someone who worked her ass off last year and deserved to be there.

No one accidentally qualifies for Nationals. I wasn't going to hold myself to a different set of standards than I hold other people to.

My goals changed. I wanted to qualify for Team US and compete at World Championship in 2016 in not just one race but in both the Olympic and the sprint.

I know that qualifying at the Olympic is a long shot. I know that I have to have my best race ever, and that still might not be enough to get there. I know that to qualify at the Sprint the day after racing the oly, well....that's going to be very tough.

But, I'm going to train like an underdog and like I CAN do it. Every time, I'm doing an interval, I give it every thing I have. I recover and fuel and sleep and train hard.

I am NOT going to be outworked.

As I have been progressing through the workouts, I've found new limits.

Only to blow through them the next week. My power on the bike, exploded. My swim times dropped exponentially....ok...maybe not exponentially. I've put more energy into my run than I ever have. I've found a problem with my form. How long have I been running that way? I don't know, but I'm fixing it. When people tell me things I listen very very closely to their feedback.

Getting feedback isn't personal. It's about doing what I have to do to reach my next goal.

Or as my favorite quote goes, "You are never given a wish without also being given the ability to make it true." -----Richard Bach.