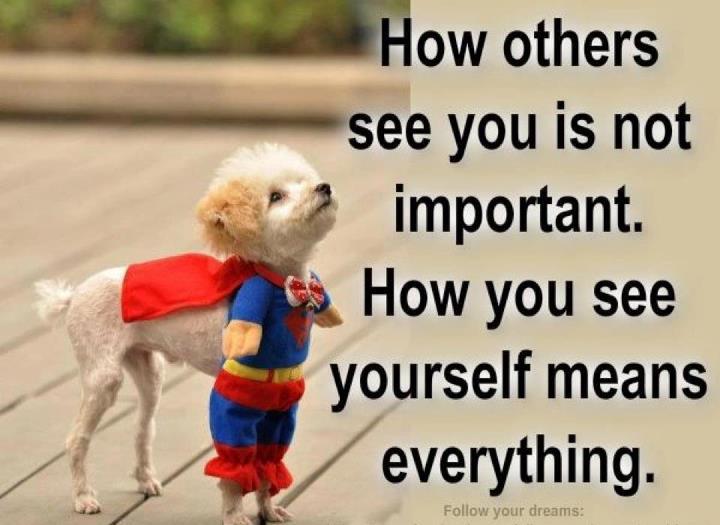 Two years, eight months and 17 days ago, I started on mission to become a better athlete. I tried on my own, and I couldn't get there.

I'm one of those people who constantly strive to be better. Doing this doesn't mean making big huge ginormous changes. It just means being better. Success not perfection.

However, I had a problem on my hands. I wasn't making any progress toward my goals. For the life of me, I couldn't figure out why. I'm doing the training. I have really healthy eating habits and sleeping habits for that matter.

WHAT was I doing wrong? Why are all these women so much faster than me?

When I started with my Coach, I knew it would be months before I got an idea of where I stood. The training was intense. How would it translate into racing? Well, initially.....it didn't.

I was frustrated. This frustration came through in the comments of my training plan.

I'm busting my ass! WHAT AM I DOING WRONG?

A couple of months ago, Coach posted a podcast (which I then posted on my blog). Today, she tweeted a quote from that podcast.

"An empowering coach does not try to provoke change by telling, but rather evokes change by asking. That is, by being curious." - R. Sugarman

She started asking me a lot of questions.

So many that I said, "I need time. I don't want to talk about this anymore. I can't talk triathlon anymore. I don't know what's wrong with me."

That's what us introverts do. We need time to process things...in whatever format that means. For me, it's writing.

I thought Coach was going to give up on me; throw her hands up and say, "This one is mental."

And she backed off, but she  didn't give up on me. Instead she said, "take a few days. let's talk then."


I had her questions in my hand, and I thought about them every day.

Several days later, instead of answering her exact questions, I responded with, "I don't have any idea how to race. I have NO F*CKING IDEA WHAT I'M DOING when a race starts. I feel like everyone has some secret knowledge that I don't have."

Now, you might think "Damn Tea, just get out there and go hard."

Uh yeah. Right. That tells me a lot. I get the power zones and pacing and perceived exertion. Those are basics.

I wanted to know how to race. For me, it's a completely different question.

Over the years, I've said repeatedly that "I'm not ready" for certain distances.

What do I mean by I'm not ready?

I DON'T KNOW HOW TO RACE.

Until I could get to the point where I can trust myself to perform at a certain level and certain distances consistently, I wasn't ready to give the effort that I want to give. Sure, I can put in the training and knock out an Ironman. But, that's not my goal. If my goal was "finishing", I could be doing one a year.

It's THE reason that I had concerns about doing Soma. Ideally, I would have liked another year with this new coaching methodology.

(Transformation by the Women's Bulgarian Choir)

Taking baby steps here and there and hoping that I take enough steps in the right direction that get me to the start line physically and mentally ready to race.

Because I am not interested in a PR. I'm interested in racing. I want to execute the way I'm supposed to. I don't always do that. I've been inconsistent at best.

That's why the race on Sunday was so important to me. I didn't lose focus. I didn't give up on my entire day because a few things were a little wonky. Then when I got to the run, I kept driving through. I kept doing what I needed to do. Total strangers look at my avg pace of 10:45 and think "I can do that in my sleep." I see my average pace of 10:45 and think, "Consistency is better than slowing down but not as good as increasing pace. I'm ready for the next step."

All these races that I'm doing (they are training races for me to learn), I don't care about the finish times. I care about the details of racing and what it takes to get me to all those big huge ginormous goals of mine.

I will keep working at them because I see progress in the smallest of places...like not giving up when things go badly on the bike and not slowing down on the run.

That's where the transformation is happening. It happens on days that don't necessarily *look* like success.

I might not be ready now, but I WILL be ready by Oct.