Behind the eight ball 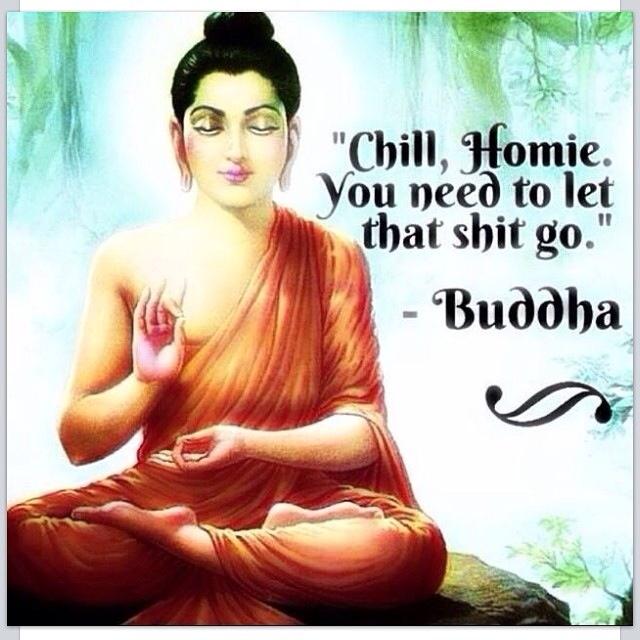 When I started with my new Coach, I was overwhelmed with all kinds of emotions. One of my biggest issues was the fact that I had this damn 70.3 this year. I signed up for different reasons. I was going to do it with a friend. Then, I had more friends who were going to join me. It was going to be a ton of fun. Then, one by one things happened. I found myself faced with doing a race by myself. I don't know anyone going. Mr. Tea has decided that he won't be going. (In fact, he's decided against going to any races longer than a sprint from now on). Worst of all, I felt so unprepared for this race. There was so much I just didn't know.

I was so frustrated. I was mad at myself for a long time. I kept wobbling back and forth between doing it. Then a few months back, Coach gave me the ultimatum, "Are you in or out? I need to know."

I've told you all this before. I've felt like I was cramming for an exam; trying to absorb everything I could to make this 70.3 not horrible...like my previous ones were.

Here I am, now, in the middle of training. At these times, you can't get wrapped up in training times/paces. Recovery days, you think these should be fantastic workouts, but they feel harder than the tough workouts. Long runs will be slower than you can possibly imagine. Doing ONE more 100m in the pool makes you feel like your arms will fall off. The thought of running one more hill can make you sick.

In other words, you can't allow your training times to define your ego. Your body will take a beating. Instead, you need to keep plugging along having faith that it will all come together on race day.

That's where I was. Every once in awhile, I'd seen a glimmer of greatness. I'd see a faster pace (even if it was only for 5 seconds). I'd notice I was getting a little bit stronger, but I didn't give it more than a fleeting thought.

That's the point of endurance training: Keep working when you're tired. Keep pushing when you feel like you can't. Tell your body "You're doing this no matter what".

Over the months, we've been trying to figure out my fueling plan. It's been a moving target. I've tried different things (that made me throw up). I've tried things (that gave me plop plops). We figure out the sodium intake pretty early on, but the caloric intake has been a thorn in my side.

Last week, Coach and I decided to increase my calorie intake again. I decided to try it at this week's long ride.

WE bumped up my calories 100 calories per hour. Granted the goal was 20 calories, but I'm bad at arithmetic. So, I increased my calories by 100.

But that wasn't the only thing I've been doing wrong, or maybe I should say "been trying to figure out".
With a sprinter's mentality, I'm a "surger". I'll plow through hills and passing people at 120-150% FTP. No problem in a sprint.

BIG PROBLEM in a 70.3. Now, it might sound like it's an easy adjustment, right? Just slow down. Don't push so hard.

It's not quite that easy in implementation. For those of you who don't ride, it's a matter of being efficient on the bike just like it is for running. Keeping my pedal stroke smooth, slowly increasing power, maintaining a high cadence....all for 70.3 pacing. For a sprinter, it feels ridiculously slow. YOU WANT ME TO RIDE HOW MANY WATTS?

I can power through anything on the bike, but tell me to do things gradually....that's really tough.

Yesterday, I had my longest ride of the year. My coach gave me a specific workout and told me to go with the flow based on terrain. I thought this would be a good test for me. I signed up for a bike tour. (If you're a FB friend, you probably saw my RAVE reviews. I cannot recommend the ride enough. It was absolutely fantastic).

The first 20 miles, I rode like I always rode (except that I took in more calories~380 per hour, 1000mg of sodium). During the first 20 miles, I paid attention to my mistakes. I hit a hill at 240w. As soon as I recognized the surge, I backed off. I lowered my gears, picked up my cadence and took it easy. When I had my opportunity to pass people, I did it gradually. I didn't hit the power.

Over the course of 57.4 miles, I've never felt better. I felt smooth. I had a ton of energy. My legs felt great. I never felt tired. At the end, I was supposed to throw in some overgeared surges (YESSSSSS). After 50 miles, I still had plenty of energy for the blasts.

The BEST feeling was when I stopped. I actually wanted to ride MORE. I racked my bike and thought, "I could totally run a half marathon right now."

THAT'S HOW GOOD I FELT.

I have NEVER felt that way since I started triathlon.

And another piece to the puzzle fell into place.

I really don't know what will happen on race day. I don't have any time goals. My big goal is to keep my focus the way I have been. Fuel. Correct mistakes when I make them. There's no such thing as perfect implementation. Perfection is in our ability to make adjustments along the way.

That's what is going to determine how my race turns out.