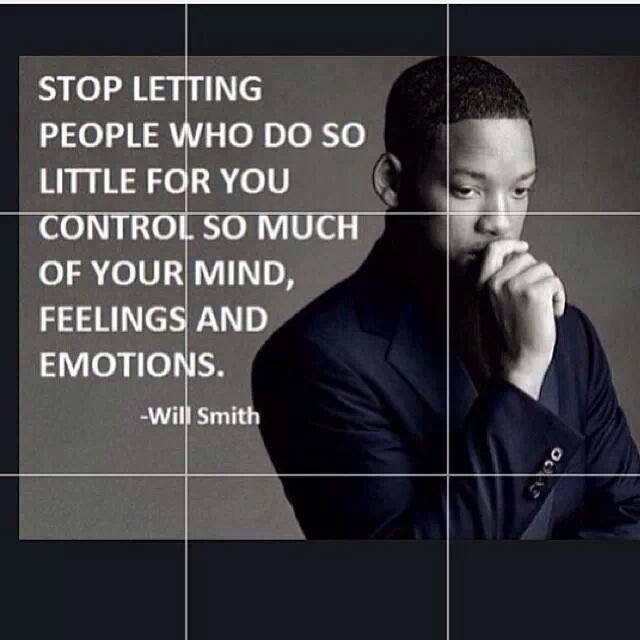 A 5K race report of sorts.

I started training with this Coach about 8 weeks ago. I was in a desperate situation. When I split with Mike, I needed some time to get my head straight. I had intended to take time off from coaching then go back to working with him. Things spiraled out of control so quickly. I contacted him and that was when I realized that we were done.

Yet, I had no Coach.

I know I wrote a post about my "interview" process, and how I made the decision to choose the Coach that I did. I won't bore you with THAT process again. The BIG issue was that I wanted someone who didn't know me at all.

Trust me. She had her hands full with me. She has been incredibly patient. I had so much baggage regarding my running. My relationship with running? It's complicated. Yet, she was never judgmental, always patient. And, when I had my emotional breakdown during my first race with her, she never showed any frustration. She talked me through it and was the person responsible for the Ceremony post. I won't go through the details of training. At each prior race, we had different goals. One week, I had to focus on pacing (not racing but pacing). One week, it was ALL mental....run whatever speed I want, but do x,y,z during the race. One week, it was the 5k was going to be run as part of a longer day, focus on this and that.

If I had any doubts, today I knew for a fact that I chose the right Coach.  For being in such a tough situation 10 weeks ago, today was clearly the start of something good.

We talked this week. I had my mental game ready. I woke up this morning with only one thought, "I will have a huge PR today."

The start of the race was  -7 with snow coming down but not really accumulating. I can deal with cold.

When the race started, I had only one thought in my head, "Brain off, body on."

Like I mentioned, my pacing was decent, always room for improvement, but I was going all out that last half mile. Whatever, I had left.....well, I left it on the course.

The most exciting part of this is that this is what I've accomplished in 8 weeks. My run focus is over, and we're going to be hitting the bike really hard over the coming the weeks in preparation for my first tri of the season in May.

I am so excited.