Several months back, when this whole thing with Mike R happened, I was advised by some really great people to "let it go". I took their advice.

Over time, as Mike and I started talking again, I realized that he blamed me for the the collapse of the relationship.

Now, this struck me as odd because, obviously, I'm the one that fired him. So, yes. I called off the coaching, but I had some very serious reasons for it.

This resentment in me just kept building that he actually blamed me and refused to take any ownership.

Most of us understand that if I am fired from a job, I did something wrong....over and over.

He didn't get that. Every time I approached the subject, he would shut it down and go back to how I lied to him about this personal trainer issue. Yes. I fired you because I lied about a personal trainer. 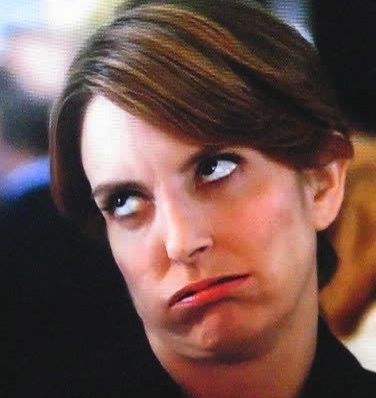 Oh....did I mention that he had me doing the same strength workout for over TWO YEARS with NO changes or progression? Can you blame me for looking into a personal trainer? Clearly, strength work was out of his realm of expertise, so I started looking into someone that could really help me.

You can understand how this really started to eat away at me. Especially, when he would tell me about all these WONDERFUL things he was doing for his athletes.

WONDERFUL things that he never did for me.

Things like....you know....basic coaching: helping them with race day nutrition (EVEN ONE WOMAN! WOWZA! A WOMAN!)

I bet he has Binders Full of Women.

When things sort of blew up yesterday, it wasn't really a blow up. I just got tired of listening to his bullshit. I sent him an email with everything that went wrong over the 2 years I worked with him.

Guess how he responded? YOU LIED TO ME ABOUT THE TRAINER. I'M NOT EVEN GOING TO READ THIS EMAIL.

Imagine hearing about this for months.

My laundry list of issues with him was 3 pages typed, single spaced. I wrote it back in January.

The reason I FIRED him (in his mind) because I LIED ABOUT A PERSONAL TRAINER. 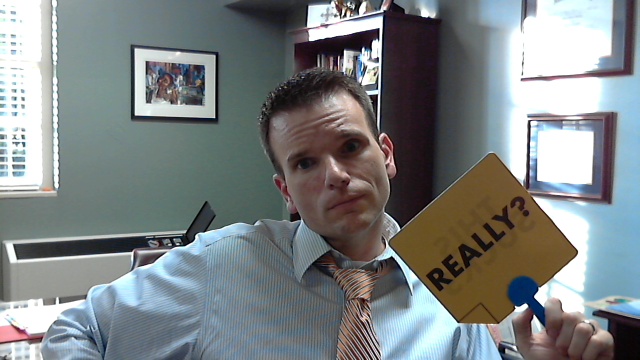 OK. Do we need to go over this again?

I wake up this morning to an email with the subject line: VERY CLASSY.

His "folks" (in other words, his athlete name Keith) told him that I ripped him apart. You have all read the post. There was no such thing. I let his actions and his own words speak for themselves.

Immediately after that, he starts stalking my blog and attempts to follow me on Strava....because when you hate someone....you really want to stalk them, right?

Then, the best thing happened. He sent me an email with the most demeaning comments to date. Those comments, I then posted online, so all his "folks" could see his own words. His own thoughts and opinions about women.

Woman have been going through this for millennia: witch hunts, crazy women, it's your monthly cycle (yes.....he actually said that to me before. Is there anything more offensive? Talk about one hell of an oblvious man. He has a complete lack of respect toward women.) lock us up, glass ceilings, good old boy networks. It's all a way for men to attempt to control women and as a means to belittle, degrade & patronize us....us poor women. We need Men to help us or we'll just dry up and disappear.


Since then, I have been vindicated. He didn't want to hear what I had to say, but I certainly got his attention when I posted his own words online.

Neither one of us is crazy OR on meds, and I would never stoop to that level.

But one of us IS sexist.

I'll give you one guess as to who that is.