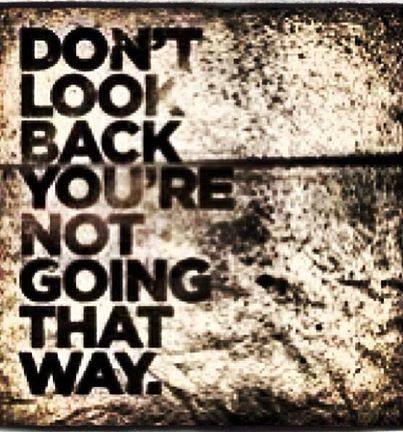 This coming Saturday, I have my first tri of the season. Getting to this point has been filled with emotional highs and lows & total craziness.

The past 5 months have been probably some of the weirdest months I've had since I started triathlon. I don't think I've had so many weeks of ups & downs, physically & emotionally.

Day after day, month after month, training goes on. Between being tired and recovering, there's no clue as to how everything is going to fit together.

Before you know it....race season is here.

I'm staring down at my first race of the season, wondering how all this is going to fit together next Saturday. The only way to get through the first race is to do your training & follow the plan.

My Coach asked me for my race plan.

Race plan? Seriously? My first race, and I hadn't even thought of my race plan. At this point, I was thinking, "Well, I guess I'll swim then bike then run."

I gave it some thought. Honestly, I have no idea how the swim is going to go. Since the crash, I hadn't been able to swim without significant pain until last Friday.

Prior to that, I'd been having my fastest swim times ever.

My cycling and running has been stronger than it ever has been with my running off the bike being some of my best times.

Still, it's the first race of the year, more of a prep race for my A race in June. We're not even tapering for it.

But, what the hell? Why not just go for it and see what happens?

I've never really gone hard in a sprint, and she knows that. She's had me doing these really hard effort intervals to teach me how to handle the pain that high intensity races bring. It's been as much mental training as it has been physical training.

Still, I don't know what to expect. I sent my plan. She responded as I expected her to respond without bullshit.

The swim: Hard charge through the swim.  Turn your arms over fast and if it feels comfortable at any point, you are NOT going hard enough!

My goal time: 27-28 min for 10 miles, there are some course issues such as sharp turns and congestion.

The run: Remember that the run on the sprint should NOT feel good, fluid or comfortable for any minute.  Don't wait for your legs to come around or expect it.  Expect screaming pain, go with it and run as hard as you can through it!


So, I'm done looking back. I've put everything that I can into my training.

The race will be what I make it.