I have always believed in closure and more than just being visceral imagery. I need real closure. For me, this has always come in the form of a physical act. A REAL act of closure.

Over the years, at the end of a tough time, when it is truly over, I have taken to either writing letters or writing thoughts on index cards. I take those letters or index cards and burn them. Allow the ashes to fly off, disappear, just gone.

I've done this ceremony even with the boys, if they had a hard school year, we'd go outside. They'd write their thoughts on index cards. I'd tell them that they are passing their feelings off to the universe. They no longer have to worry about whatever it was. And we'd burn the cards. We'd let the ashes blow off into the world.

A new chapter would start.

For several weeks, I've been trying to write a letter. No matter how many times I started, I couldn't get out my thoughts. One attempt was too warm fuzzy. One was too apologetic. One didn't encompass everything I wanted to say.

Finally, last night I sat down and wrote the letter the way it was meant to be written, no filters, no holding back. I was able to be me without worrying about anyone passing judgement or hurting someone's feelings.

Because THIS letter was about MY freedom.

Before I knew it, I had pages and pages of monologue.

I left spelling errors and grammatical errors because the letter was supposed to be imperfect. It wasn't supposed to make sense to anyone but me. It was supposed to hold and show any anger that I had. It was beautiful in the run-on sentences and lack of punctuation. If I'm going to release it, it has to be perfectly imperfect.

I left the letter overnight. I wanted to re-read it in the morning when I was by myself. I wanted to make sure that I said everything.

The great thing happened. I read the letter, and I felt nothing. No more anger. No more hurt. No more pain.

I took the letter outside to set it on fire. 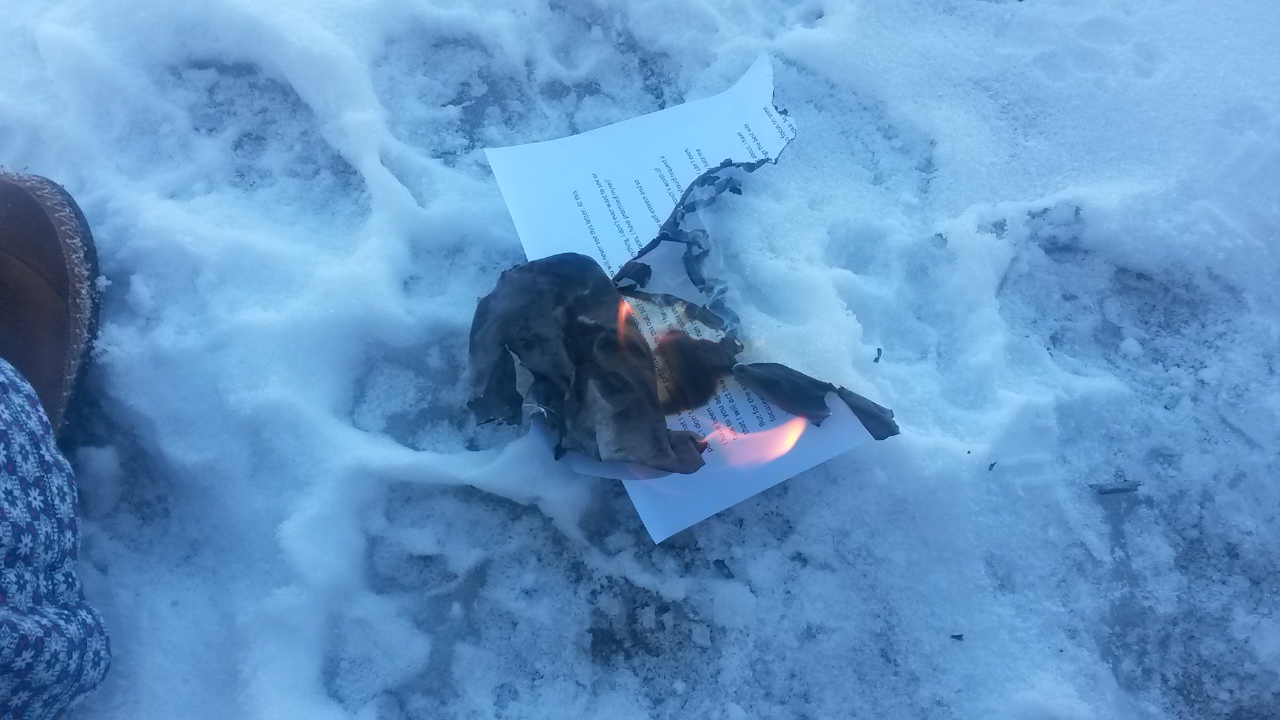 It was really cold. I had a hard time getting the fire going, and I thought, "Wow. This is sort of anti-climatic".

Then it really got started. 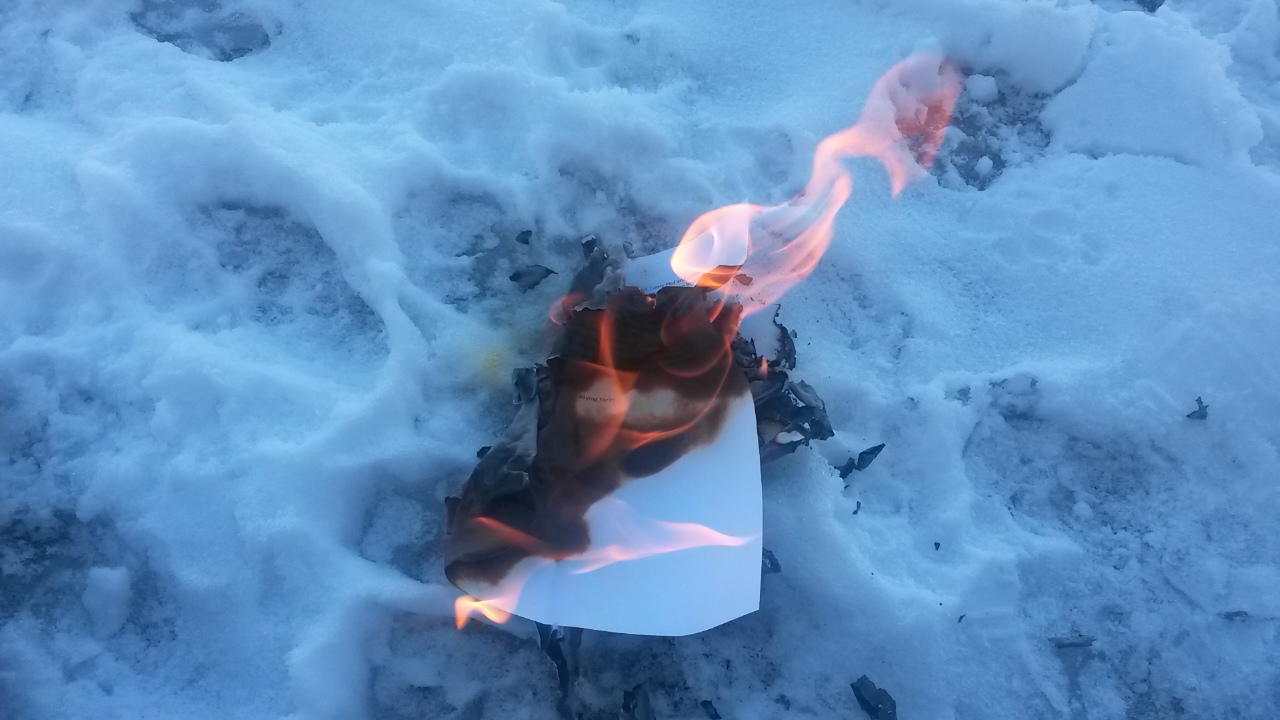 And all was left 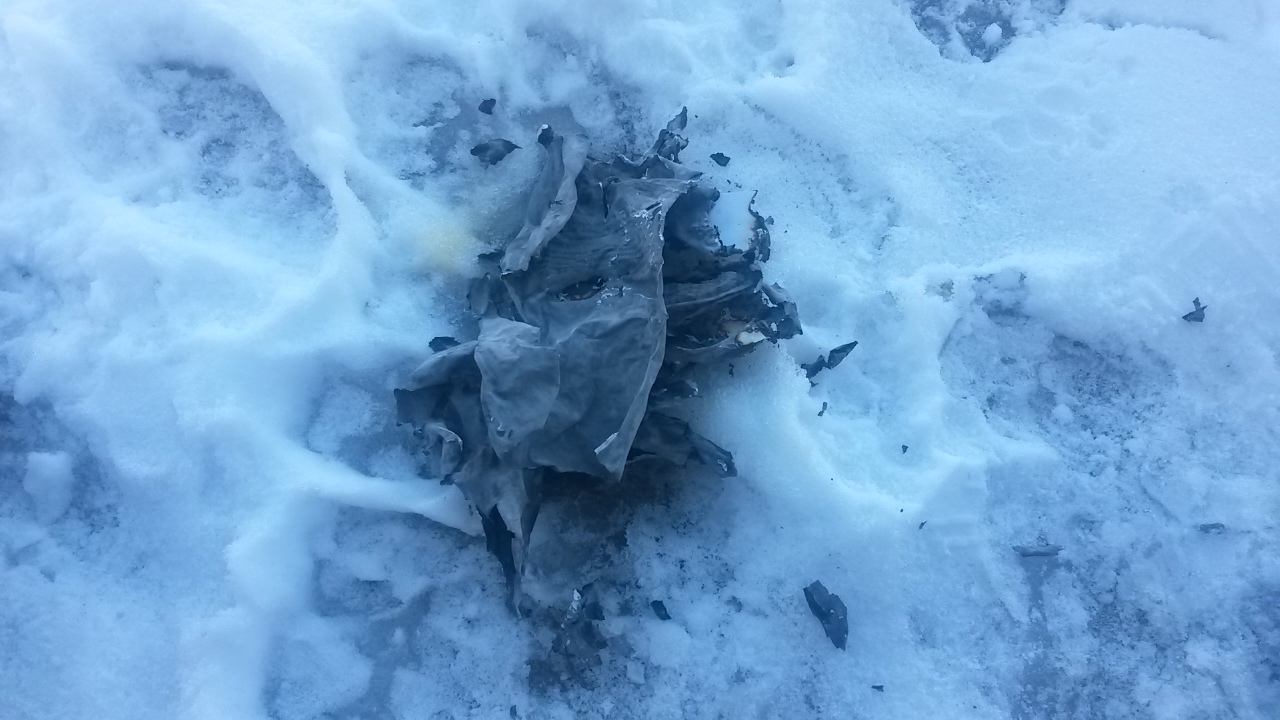 which I appropriately smothered.

I thought about what to do with the ashes. Do I hold them up and let them blow off into the universe?

No. I decided those words didn't deserve to be released by me. I had already released them when I felt "nothing" reading the letter this morning.

Instead, over time, those cold, fragile ashes will blow off and slowly disappear on their own. I don't owe them ceremony.

The ceremony was already mine.