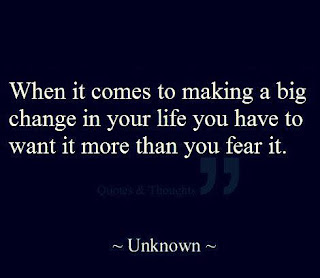 After yesterday, I really wanted to follow up and talk about the conversation that Liz and I had.

I had mixed feelings after the workout. I started questioning everything. Why was it so hard? Why did it feel like it was out of my reach? Did I not fuel properly? Have I been eating enough? What could I have done differently?

It turns out I was wrong.

I wrote all those feelings in my feedback and sent it to Liz. She wrote back (and I'm summarizing), "Tea, you were phenomenal. I made that workout for you. I usually give those intervals as 110%, but I wanted to challenge you. That's why I set the intervals at 130%-150%. You didn't quit. You ADAPTED to the conditions. We don't reach our goals from going easy."

Trust me. I thought about quitting, but the thought of telling Liz, "I quit" was worse than the intervals. I kept going, and that's what she wanted to see. She wanted to see what I would do when my back was against the wall.

This whole conversation really got to me.

After the bike, I ran (later in the day). I thought about what we've been doing lately.

Sometimes I look at the workouts, and I'm actually terrified.

When we talk about my race plan, I'm terrified.

I'm terrified because I'm learning about a new level of pain; a new level that I never realized I could get to.

After yesterday's workout that left me wrecked physically and emotionally and being sore from my strength workout the day before, I knew I had to take the warm up slow. 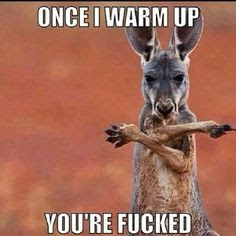 I've also learned that the body will do whatever I ask it to. Trusting my body has been the #1 thing I've learned this year.

My 800m were all descends. Start at X pace and get faster for every single one.

As my new normal, I no longer look at my Garmin. I just kept running.

For the very last one, I decided to check in with my pace at around 400m. I realized I was running at a pace of :25 seconds per mile faster than I thought I was running....and I was within striking distance of my super secret pace goal.

For the last 400m, my heart rate was 10 beats higher than my threshold heart rate.

Last week, I would have been thrilled with a pace of xx:03. This week, it wasn't good enough.

Next week, I have 400's. All of a sudden that goal that I'd been working for doesn't seem so tough now.