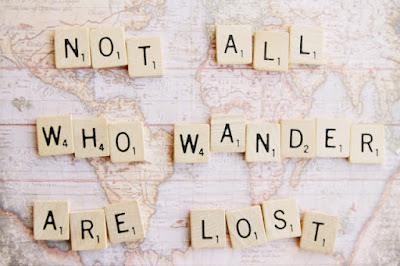 A few weeks back, I mentioned that I'll be taking some time off (after Nationals).

Time off is really important. People who train constantly are doing themselves a huge disservice by not having downtime.

Since then, I've been thinking about it. A lot.

Liz and I talked several weeks ago. She and I were on the same wave length about a lot of it....which is so amazing that she knows me so well.

Some how, she seems to know what I want to do without me saying anything. She could have easily made her own recommendations, that would have been WAY off target for me. But she didn't. I can't figure out how she does that.

I'm getting off track a bit. What I mean to say is: I have some pretty big, exciting things planned.

Stuff....you'd never expect from me.

This is my 10th year of doing triathlons. I think it's time for me to take the next step.

There are things that I want to do that I've had to set aside while I work on getting to and having a great race at Nationals.

I still plan on swimming, cycling & running. I love all three. I love doing swim races. I love being on my bike, and I love running road races.

I'm not leaving the competitive arena. I will be swimming, biking & running. Maybe in a little different format than you're used to me doing. In fact, I'm registered for RNR AZ half marathon in Jan. I'll do swim meets and time trials.....and a few surprises.