J is for Journey

"You're too hard on yourself".

"You should swim with that other (slower) group".

"You shouldn't train like that. It's not good for a woman's body".

At one time or another, people have said these things to me (and a whole lot more).

I have taken "well meaning" advice with a smile and a nod.

I have listened to my "form" being critiqued by people who see themselves as experts.

I have overheard people talking about me when they thought I had already left. 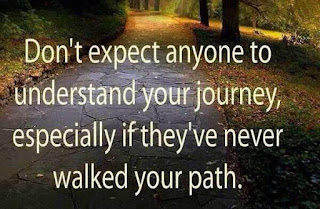 Being an athlete isn't for the weak. 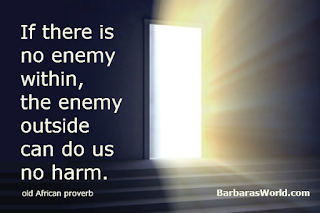 I don't care what they think.

This is my journey and mine alone. I don't have to explain myself to anyone. 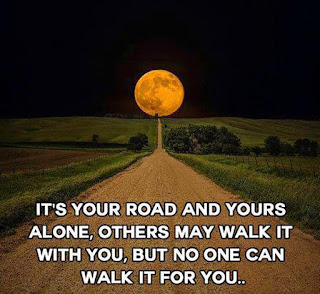 This journey is constant and ever changing. As we grow and hit new obstacles (a new level of pain, a new pace that we can't seem to get passed), the time comes when we figure it out. We breakthrough to a new level that we've never been to before.

A week ago, I had (once again) the hardest run I've ever done. Liz and I are preparing for a very difficult race. That means strength workouts disguised as bike workouts. I'm running ridiculous inclines at 10k paces.

A week ago, I gave up. I saw the workout. Before it even started, I had given up. Sure enough. The workout was a failure.

In one week, I had a bike and a run failure. I was really pissed off at myself.

I looked ahead to see what was on my plan for Sunday (today). It was the same workout but harder than last week. It was harder than the workout that I failed.

All week, I thought about the upcoming workout. I wasn't going to fail again.

That's easy to say when you're driving and your favorite song comes on the radio.  It's harder to do when you're getting ready to jump on the treadmill.

But, I had been angry all week long about that workout. I let myself down. I didn't trust myself.

Like the race where I was passed in the last half mile, that wasn't going to happen again.

Then this week, Tom sent me a message. He mentioned my old mantra "Eat pain".

The athletes, who are the best at this distance, take the pain better than anyone else.

I can be that athlete.

The only thing I need to control is effort and attitude.

Do it better than anyone else.

The result was total workout domination.

This is my journey.

This year, I'm going out there to accomplish things I've never done before.

See you at the finish line.