In order to be ranked, triathletes must:

If a triathlete is a member but did not complete 3 races, they will show up in the "unranked" section. Their races will still be scored, but they won't be officially ranked.

If a triathlete is not a member and completed +3 races, they will not be ranked. (If you're doing +3 races, it makes sense to be a member).

Every time I race, I get a score.

At the end of the year (technically calculations are done in Feb of the following year), rankings are finalized. Athletes in the top 10% are given the honor of "All American".

Your rankings can change year to year. If you do a new distance or you age up, your ranking will change. OR, if you only do one race, you won't even have a ranking. Other people age up and out, and that changes the competition. In other words, a drastic change in ranking isn't unusual.

Still, I've always wanted to be All American.

This year: my score is 82.72, and I still have one race left. This is the biggest jump I've ever made.  I won't make All American this year, but I'm ranked higher than I have ever been at this time of year. 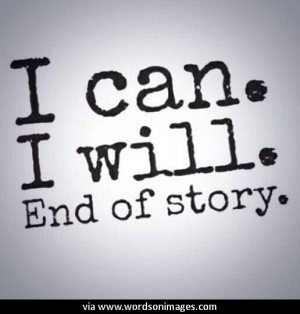