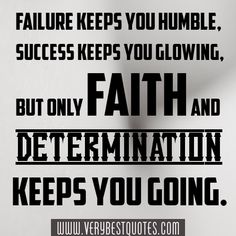 When I got home, he said to me, "THAT's the form you need to use when you're racing. You don't. I bet you could run an 8-9 minute pace with that form. It was perfect. When you race, you still sort of trudge along, but you have this in you. You just have to do it."

Of course, this lead into a huge ♥ to ♥ conversation about my mad running skillz. Mr. Tea has been watching races since we got together. He has seen the very best runners run and the rest of us. He knows what good run form looks like.

I didn't make any excuses. I just listened to what he had to say.

It's not always easy to hear, "I think this is what you need to do."---especially when it is unsolicited. I mean, I'd like to think I'm already doing everything possible.

But, I needed to hear it. And no one has ever called me on it before. Liz calls me out when she thinks I'm not going hard enough. In fact, this week for intervals.....she didn't leave it for me to decide what I think *fast* is....nope.

The advantage that Mr. Tea has is that he can actually SEE me running.

Since THE TALK, I've been doing a lot of thinking. He's right. I could give every excuse in the book as to why I'm not running the way I should be, but they are just excuses.

I decided to change.

This will require that I focus 100% when I am running and NOT GIVE IN. I am strong. I can hold good running form. When I hold that form, I can run fast at less effort.

When I'm running, I am going to block out everything, block out distractions and only be concerned about being the absolute best runner that I can be at that time.

Immediately after the bike test, I had to run 20 minutes, starting at 5k pace and increasing pace every minute to faster than my fastest ever mile. I had to do that for 10 minutes.

THIS was my opportunity. I was going to RUN. NO FEAR. RUN. SUFFER.

And I did. I had a headwind the entire way out, but I didn't let it distract me. I focused on my form. I focused on running hard.

I ran 2 miles in that 20 minutes, with 10 minutes of recovery....which were very very slow.

I realized that I can do that in a race. ONE MORE MILE. I know what it means now. I know what true suffering is. It's WAY beyond going HARD. It goes beyond paces or speeds. YOU GO UNTIL YOU ARE SUFFERING and then you push a little harder. You can't put a time on that because it's faster than anything you think you can do.

It truly means blocking out everything and going to a place that not many people are willing to go.

Drop everything. Forget who you think you are. Start today. Re-define who you are. 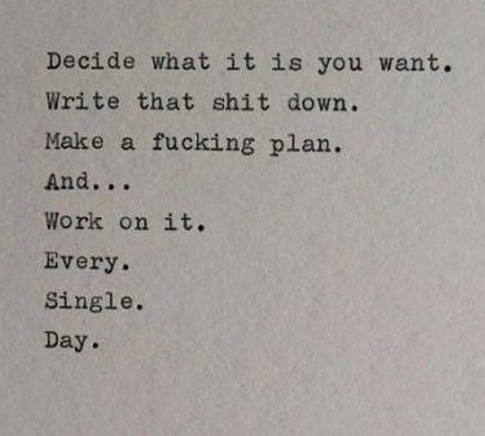