There's only one direction to go 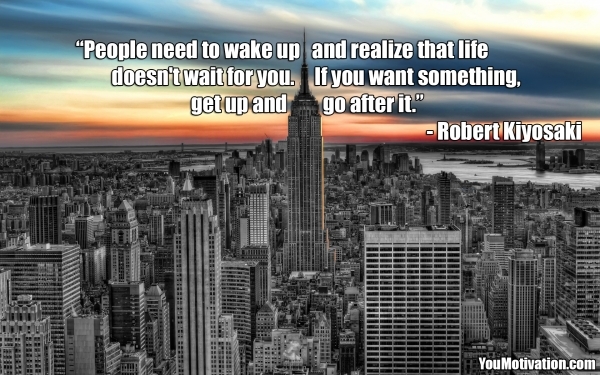 Those of you who are friends, already know this. The rest of you are probably new to my blog.

Over the past year, I have been recruited no fewer than 9 times for other companies, at a salary quite a bit more than what I am currently making.

It's funny how life works isn't it?

When I was growing up, my goal in life wasn't to be the world's greatest suit salesperson. For years, I worked in corporate America.

I worked in financial services for over 10 years. I worked at a bank and then Merrill Lynch and Charles Schwab.

During the start up internet boom, I made the jump to start up tech companies. I worked at one that is still around but very very small and another went out of business entirely.

After the start up bust, I moved to another high tech company, completely different product/service offering than I had been doing.

At every single job, I was frustrated. I felt like I was working well beneath my abilities. I absorbed every bit of information that I could, but still, I couldn't get ahead. No matter what I did, I was never selected for the big projects. I was always passed over by men. (The company that I worked did a ton of work with the military. I had engineers at the Pentagon and in the Towers during 9.11. This company was very old school and only had about 30% women on staff, and those women were primarily in HR).

The straw at the last company was finding out that a guy with a high school diploma and less experience was making the same amount of money that I was. To pour salt on the wound....I hired this guy. I had 10 years experience and an MBA.

When I found out, I left within a few months with no job lined up.

I look back now, 11 years later and realize that everything I went through was to put me where I am today.....at the helm of a company that has been growing at over +150% for the past few years.

At the time, I didn't know it. I never saw myself as a business owner or entrepreneur.

Where you are now isn't where you will end up. It's a small piece of the pie. If you have BIG dreams and want to make them real, that means taking BIG risks. Not everyone is comfortable doing that.

The way I saw it, when I left the other company, I had hit rock bottom. I was an emotional mess.

BUT.....when you are at the bottom, there's only one direction you can go.

I had a level of desperation that I had never felt before. I was going to make this new company work and blow away everyone. I have a survival mechanism that if it could be tested....it would probably be off the charts.

I haven't felt that level of desperation again.....until now.....in a different way.

Like my job, I look back now,10 years after starting triathlon and realize that every thing that I've gone through has put me where I am today, heading to the starting line of the AG National Championship.