I have a secret 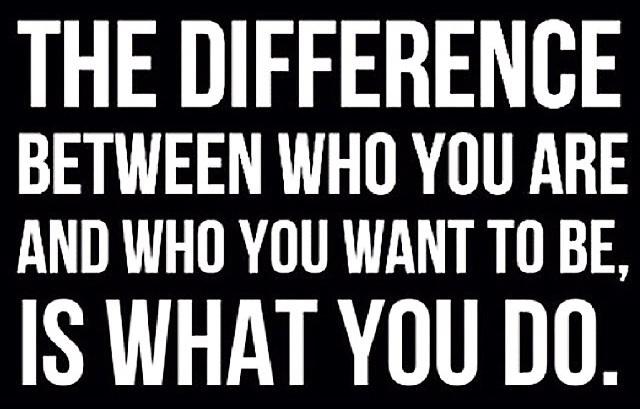 I don't know how to race.

The race was fine. I didn't do it to "race". I did it for the experience of doing a larger & highly competitive race. I had one goal for the race, which I accomplished.

It wasn't the race that got me. It was a conversation that I had after the race.

Over the course of the conversation, I learned that I had no idea how to race an Olympic distance tri.

I realized that there are "aspects" of racing in my own personal strategy. For the most part, I just do Olys.

I finished my last Oly of the year.

But I realized that I wanted the opportunity to race an Oly. I was okay with waiting for next year since I am now into HIM training.

I really wanted an opportunity to have better goals. Granted, I was set to go for Loveland. Things happen. I had a shitload of personal stuff going on. I can't control that. I did the best I could with what I had that day.

Still, I think my goals for Loveland were a little off.

I talked to my coach about wanting another opportunity. I explained how I know what I need to do now.

BUT, I was perfectly ok waiting until next year. In fact, I already had my race chosen. I was going back to my very first Oly race.

Then, of course, she surprised me and said, "Why not do it this year?"

I thought for a minute, "I'm doing so much racing this year. I have 3 races scheduled so close together. Could I handle another race 3 weeks after that?"

I have my 5k run test coming up.

Although it wouldn't be an A race, this could be perfect timing.

I guess I'm adding a race to my schedule.