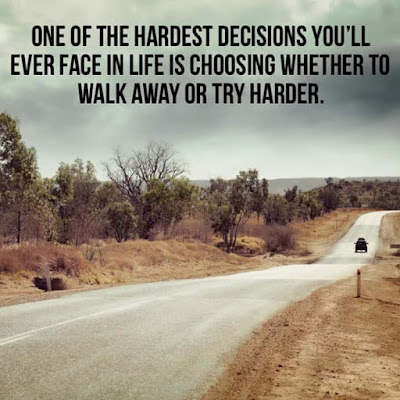 I made that up in the hopes that it makes me sound super smart.

I have decided that realism is a spectrum rather than a point.

I have always asked myself, "What is realistic?" in terms of how fast I can run a particular distance.

If you are running a 12 min pace for a 5k, it's probably not realistic that you are magically going to pump out a 7 minute pace at your next 5k.

I have my paces. I know how fast I can run a long run. It's been a few years since I've run a standalone 5k. (Not exactly, but the 5ks I run in the winter are usually through snow and ice, not really conducive to a fast 5k).

I've always been stuck in this mode of "So what's realistic now? Can I run an 8:00 pace 5k? Is that too fast?" Because....as much as I'd love to believe I can do something, there are some paces that are just not realistic.

EVEN with a favorite quote of mine, in mind, "When you believe it, you can achieve it," there's a line between being realistic or unrealistic.

And of course, I've heard stories of people blasting through a to a PR.

HOW do they do that? HOW? I've been running for over 30 years now. HOW do these PRs happen? You go into a race, particularly a 5k where there isn't a whole lot of time to go too slowly. There's still an aspect of pacing. Pacing at much higher output but still pacing.

And yes, I tend to over-analyze.

And no, I haven't told any of this to Coach. I would prefer that she remains my Coach. On second thought, if I haven't scared her off yet....

Let me step back and 'splain this way.


I had a pre-race prep run today. My goal was to run intervals at my 5k pace. This is ridiculously hard for someone like me who:
1.) Over analyzes everything
2.) Hasn't run a standalone 5k with clear roads since Nov 2012. (That just happens to be the last time I PRd the 5k).

Maybe, just maybe the boundaries of the spectrum aren't really boundaries. Maybe they're more like a rainbow, you can see it, but they always seem to be just out of reach.

I realized that in order for me to make sense of this, realistic goals cannot be points on a line.  I need to work within a spectrum.

From a 10:00 pace to a sub 8 pace, any one of those paces are realistic for me. This gives me a feeling of success as well. In the past I'd say, "I'll run a 7:00 pace" and if I miss the 7 pace but hit an 8:00 pace, I would have been disappointed only because I didn't hit some randomly selected point on a line.

If I view it as a spectrum, anything within my spectrum is a WIN.


For me, the best part is that I don't have to face my race with a time goal. I know I simply need to put together my best race. My time and pace will fall somewhere in my spectrum.

I guess the easiest way for me to say it is that my goal for my 5k is to chase rainbows.