My most awesome day Part 2

The email notification beeps at me, and I open the email expecting to see Black Friday deals.

Instead I saw this 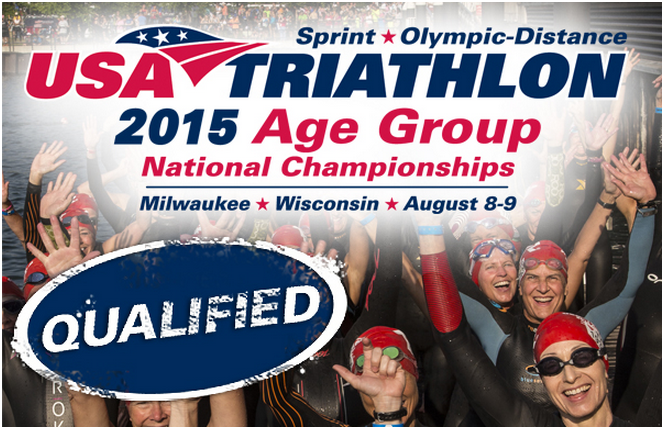 I shake my head.

What does this mean?

I read it again.

I realized I QUALIFIED TO COMPETE AT THE NATIONAL CHAMPIONSHIP IN AUGUST 2015.

I had to fight back the tears.

And I started screaming to Mr Tea and JMan and GOOGS. "I qualified for the National Championships!"

I ran downstairs and I was screaming. I was shaking as I showed them my cell phone with the message.

I'm not that person.

When I started triathlon, I came in 2nd to last at my first races. Gradually, I moved to around the middle of the pack. Since then, I'd had inconsistent results. Sometimes I did better. Sometimes I did worse.

Until this year when I started to see how the pieces were going to fit together. How do I take advantage of my swim and bike to hold my position on the run? How do I fuel to get the best out of all three? How do I push myself past my comfort level and be comfortable there?

I stared at the email, and my entire triathlon history came rushing back to me.

Liz and I set up my 2015 race schedule to play to my advantages. My A race was set for April in AZ, sea level and mostly flat. The goal for that race was to get an idea of how close I was to qualifying for Nationals.

Then, after THAT race....my 2nd A race would be later in the year....again at sea level....to see how much I've improved and make a real run at qualifying.

But the email arrived yesterday.

I don't need to go to sea level. I don't need to race a flat course. I qualified for Nationals in Boulder, CO.....racing against the fastest women in the state.

I remember the race. I had gotten out of the water, 2nd place was :15 seconds behind me. I beat her out of transition. I remember riding the fastest bike I've ever done. I remember running a PR run, only to have 2nd place pass me at mile 2, like I was standing still.

And I felt great about my race that day. Not knowing where I had finished. I didn't realize that I had podiumed and left the race.

I stared at the email again, still in disbelief of what I accomplished. All those years of getting up early and giving everything I can in training.....it finally paid off, about 2 years earlier than I expected. 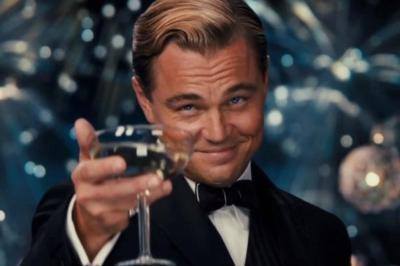 I emailed Liz. I think she was genuinely THRILLED for me.

We decided that I will compete at both the Olympic distance and the sprint distance (on back to back days) at Nationals.

My next goal is to qualify for the World Championships. It might not happen this year, but I've qualified for Nationals once. I can do it again.