The end of an era

The end of an era and a new beginning. 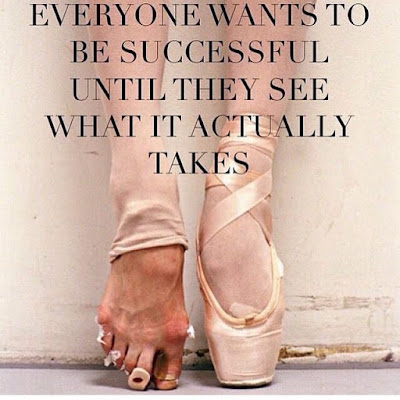 As I look back over my time in triathlon, I can see where (for lack of a better word) one chapter ended and another began.

It's not that all those times were monumental. They represented change or a new outlook or something like that.

I think I'm heading into my next new beginning. There are things I'd like to accomplish that I wasn't ready to tackle until now. It's simply because of growth. We all have goals. But reaching those goals takes a plan and steps along the way.

It's a long process.

Some of the goals that I've set for myself for this year are things that weren't really on my radar even last year. That's because I wasn't ready for them.

"You aren't given a wish without also the ability to make it true".

That means, as we grow, our dreams can change.

While my big goals are out there on the horizon, I'm taking my smaller goals and making them bigger.

Liz has helped me get to a new level.