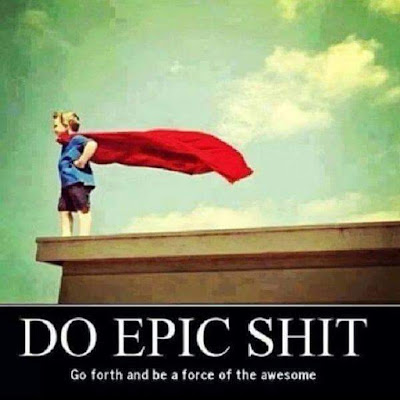 
"What's your plan for your half marathon?"

"What are your goals for next year?"

Most of you know, that I'm constantly in the pursuit of being better today than I was yesterday.

I have always been one of those incredibly annoying athletes because I'm constantly asking my coaches for feedback. If I hear, "You're doing everything right", I know they're lying.

This year, 2015, I found that I was analyzing myself a lot more than I have in the past. I want to stress this point. I was not being critical of myself. I look at myself as a whole person, the good and the bad. The incorrigible and the corrigible.....errr....um....anyway.

This was also a year of waiting. Constantly waiting. I had big plans for myself this year. Unfortunately, things happen that get in the way of the BIG THINGS, sometimes. Although I accomplished everything that I had wanted to accomplish AND I hit my 5 year goal THREE years early.....there were a few things that I had to put on the back burner.

Once my season ended, I was able to address the back burner issues.

One of those issues was my use of the word "hope". 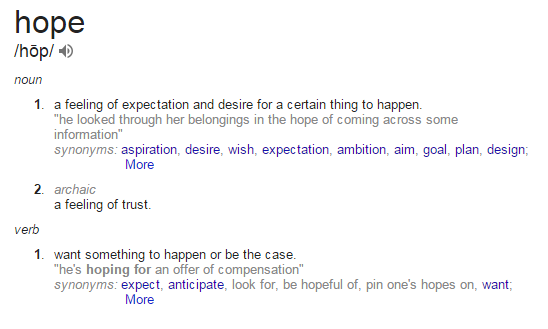 It took away my control of the situation. I can hope the donut shop has some chocolate donuts left when I get there.

But I shouldn't be hoping for anything when it comes to a race.

I either have the guts to go for it, or I don't.

I either eat pain, or I spit it out.  #tasteslikevinegar


For the past 6 weeks, I've been seeing those small but significant glimmers of awesome in my running.  I started thinking, "What if I really believed that I could accomplish something?"

There's a saying. Something along the lines of  "It doesn't get easier. You get better."

When I run hard, it hurts more this year because I'm running harder.

Every single one of those little steps means I can push harder than I have before.

I want to believe that I can accomplish certain goals, but I'm not quite there. The good news is that I don't have to believe it today.

For now, I'm going to grasp onto those small glimmers of awesome and believe that they are the building blocks for the EPIC SHIT that I'm going to accomplish....very soon.