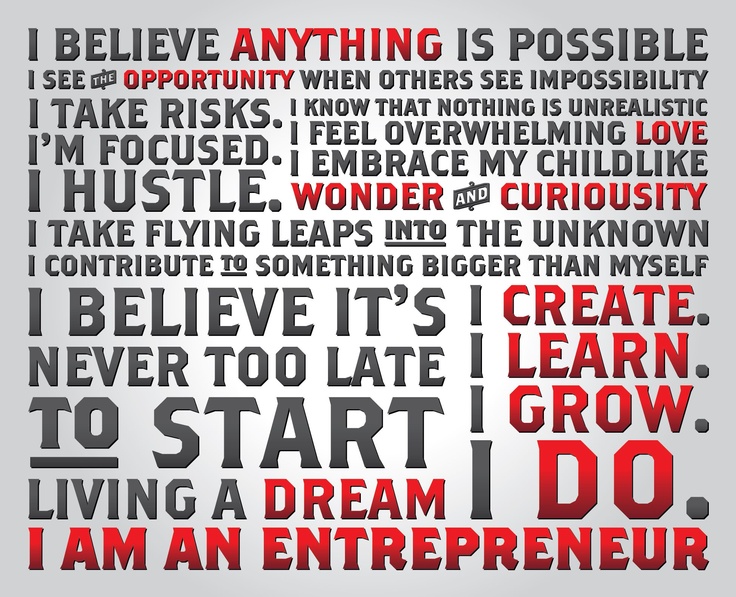 I rarely talk about work for a reason. I've found that in doing so people often think I'm a lady of leisure or they form whatever thoughts it is that they have. Over the years, people have made some very interesting assumptions about what it is that I actually do.

I prefer it that way.

There are many parallels between my training life and my work life.

Ironically....or merely coincidentally, both held big changes for me this year. Some people call it a "transition" year. That's what I called it.

You know what changes I went through this year on a training level.

At the company level, we made some equally big changes. Prior to this year, we had employees scattered throughout 4 different states.

By March of this year, we eliminated those positions and consolidated here. All employees are now located in the same location.

Whether YOU like it or not.....without profits there is NO company. There are NO employees. So, we made the decision to let those people go and re-hire locally. A company cannot survive in a break even environment or even a small loss fiscal environment.

Honestly, I don't f*cking care what anyone thinks about my decision to let them go. If I cared about what anyone thought, this company wouldn't exist.  As soon as you build a company that grows at +100% for 5 years running, then we'll have a conversation. Until then. STFU.

In addition to this, we found out that the employees we let go...fired....laid off....choose whatever words you want.....lied to us about a few things.

Let me tell you this, that PISSED ME OFF TO NO END. Why? Because I went ABOVE AND BEYOND to help those employees.

I paid for medications when they were unable to.

I paid for RENT when they were getting back on their feet.

They could work whatever schedules they needed (obviously within reason) in order to go to their kids events at school. The point, here, is that they were never reprimanded for taking time to go to their kid' events. It was something I never had working for DA MAN.

And this is just the short list. I always wanted to have a company that valued employees and gave them the opportunity to be GREAT.

AND THEY F*CKING LIED TO ME.

I don't think people are bad.

I think we hired poorly.

And don't worry, I'm not mad about it at all. It made the decision to let them go that much easier.

And I'm a very passionate person. If I wasn't, I certainly wouldn't be a business owner.

That was merely the beginning of the changes.

In addition to this, we had to cut off a long standing relationship with another small business. We both started around the same time. We've grown up together.

Just like your BFF in high school then college/service.....one day you wake up and realize that the relationship just isn't working anymore.

That's what happened. We cut off that relationship around June.


Most recently, the biggest of all the changes happened. We put in an offer to buy another company. We....sort of....low balled the offer expecting the company to come back to us with a counter.

They didn't. They accepted the offer.

We just purchased a company for 1/3 the value of the company.

This means a lot of work is ahead of us.  We are working on the legal agreements. The contracts. All the details.

And Fall/Winter/Spring are our busiest times.

And don't listen to "well meaning" advice from other people.  They think too small or don't think at all.

YOU need to dream. You need to follow those dreams, but it takes a lot of work.

It's not any different from training.

When I started this company, I was told I was crazy. I was told it wouldn't work.

When I posted my goal to qualify for the World Championship, I got email responses saying, "Nice goal but not sure it's realistic".


Who are YOU going to believe?